FreeBSD Foundation is a non-profit organization that celebrates, elevates, and empowers users of the world's best open source operating system. 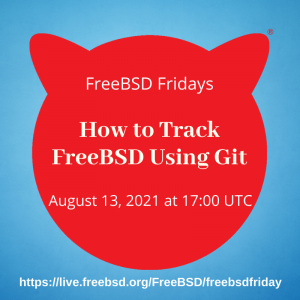 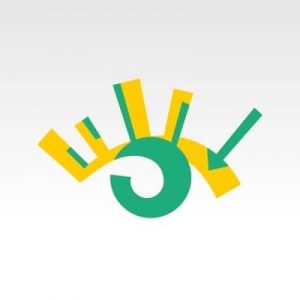 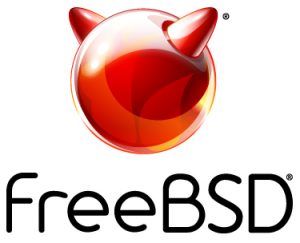 This project will update and enhance Allan Jude’s original prototype implementation in collaboration with other OpenZFS developers, to prepare it for merging into OpenZFS proper. Work will also include additional tests, backwards compatibility improvements, documentation, and performance analysis. The project is expected to be complete in early fall, 2020.

Development of the “RAID-Z Expansion” Feature for ZFS

The Foundation is sponsoring Matthew Ahrens to develop a “RAID-Z Expansion” feature. This will allow adding an extra disk to an existing RAID-Z group, allowing the expansion from a 4-wide RAID-Z1 group into a 5-wide RAID-Z1 group.

The current if_bridge implementation contends heavily on a single BRIDGE_LOCK mutex. As a result it's limited to a little over 1 million packets per second, regardless of the number of cores in the system. This means, for small packets, it can just about saturate a 1Gbps link, but little more than that. The overall idea is to replace the single mutex by two read-mostly locks, one protecting the overall bridge, and a second to protect the forwarding table. The vast majority of packets will only require read locks, allowing multiple cores to pass packets over the bridge simultaneously.

The latest issue of the online FreeBSD Journal is now available! Don't miss articles specifically devoted to 13.0, and much more. It's free! Share with your friends and colleagues. 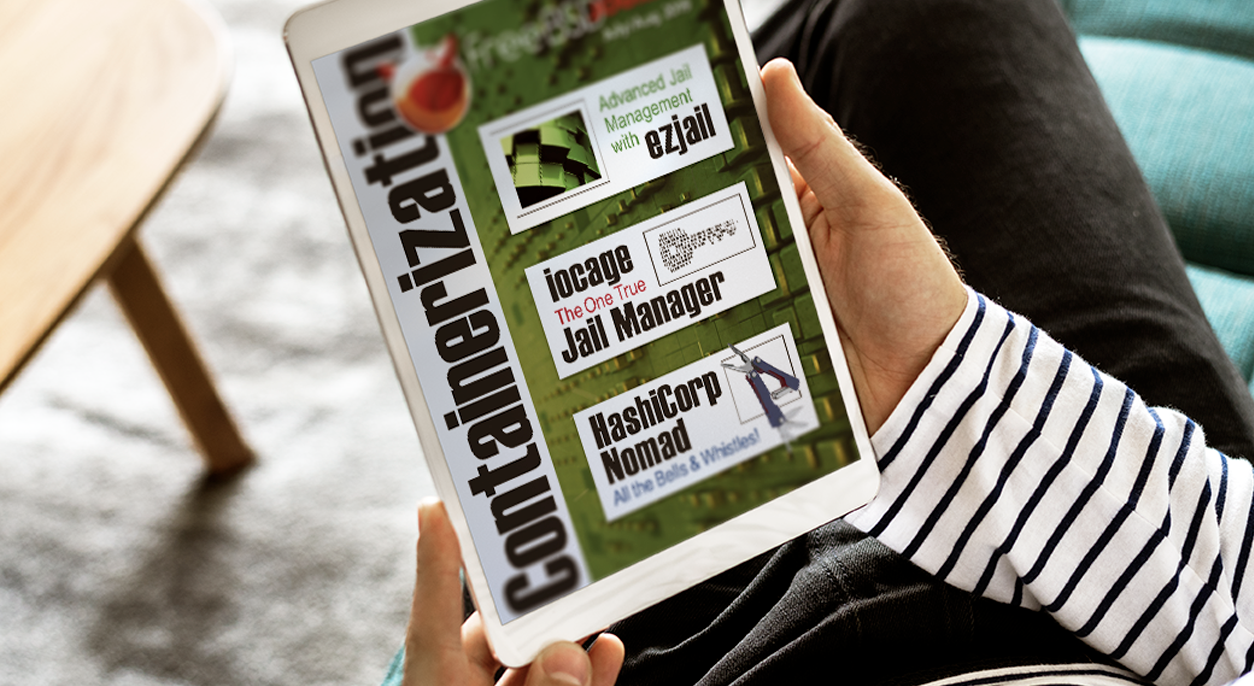 For us, sticking with and continuing to support FreeBSD is a no-brainer. We are proud to sponsor FreeBSD every year, and readily recommend it.