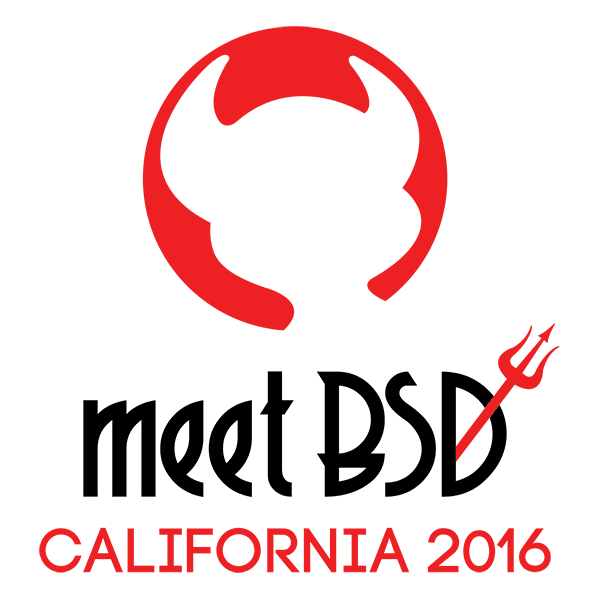 MeetBSD 2016 uses a mixed unConference format featuring both scheduled talks and community-driven events such as birds-of-a-feather meetings, lightning talks, and speed geeking sessions.  MeetBSD can be traced back to its humble roots as a local workshop for BSD developers and users, hosted annually in Poland since 2004. Since then, MeetBSD’s popularity has spread, and it’s now widely recognized as its own conference with participants from all over the world. To this day, MeetBSD California continues to be a biennial tradition in the San Francisco Bay Area.