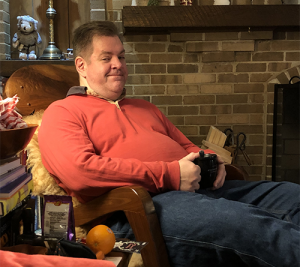 Kurt Lidl passed away on October 10, 2019 at the age of 51 from aggressive metastatic kidney cancer that had been diagnosed just 95 days earlier on July 8th, despite attention from some of the leading kidney cancer specialists. 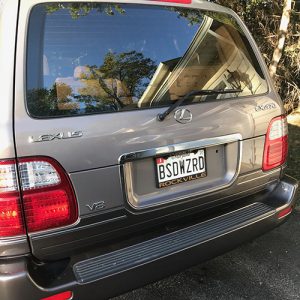 Kurt first got involved with BSD while it was still a project at the University of California at Berkeley. Shortly after personalized license plates became available in Maryland, he got “BSDWZRD”.

He began contributing to FreeBSD shortly after the conception of the project. He became a FreeBSD source committer in October 2015.

Kurt’s most well known FreeBSD project was blacklistd(8) which blocks and releases ports on demand to avoid DoS abuse. He has also made many other bug fixes and enhancements to Dtrace, boot loaders, and other bits and pieces of the FreeBSD infrastructure.

Earlier work included the game XTank, an author on RFC 2516  “A Method for Transmitting PPP Over Ethernet (PPPoE)”, and the USENIX paper “Drinking from the Firehose: Multicast USENET News”

The 12.1 release on November 4, 2019 was dedicated to Kurt.  A celebration of life will be held on Sunday, November 17, 2019, at 1PM Eastern in Northern Virginia. His family would love to have you join them to share memories of Kurt. If you would like details, please contact Debbie Greenberg Lidl at deblidl at gmail dot com