The Foundation board is comprised of volunteers that are actively involved in FreeBSD and are respected researchers in their areas of professional expertise. 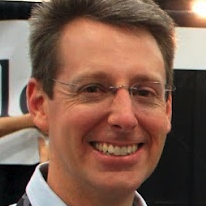 Justin is a Software Engineer at Facebook. His past experience has ranged from office application development at Microsoft to embedded systems for general aviation aircraft at Avidyne. A member of the FreeBSD Development Team since 1993, Justin has contributed to many areas of the FreeBSD operating system, and is best known for his work on the SCSI subsystem. After serving on the FreeBSD Core Team from 1995-2000 he created the FreeBSD Foundation to provide a non-profit framework for funding FreeBSD development and community support. 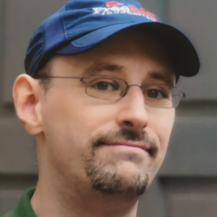 Benedict joined the FreeBSD Project in 2009. After receiving his full documentation commit bit in 2010, he actively began mentoring other people to become FreeBSD committers over the years. He is a proctor for the BSD Certification Group. Benedict has a Master of Science degree in Computer Science and is teaching a UNIX for software developers class at the University of Applied Sciences, Darmstadt, Germany. He joined the FreeBSD Foundation in 2015. 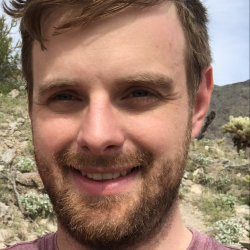 Kevin officially joined the FreeBSD Project in 2015, and gained a ports bit in 2018 after contributing for several years in ports and src.  Kevin is now the Systems Engineering Manager at Netskope.  Prior to that, he led a team of systems developers during the downstreaming and upstreaming of everything needed to run a global network edge with FreeBSD while at Limelight Networks.  Kevin also runs a FreeBSD and Internetworking lab on the Phoenix-IX Public Internet Exchange using only FreeBSD systems. 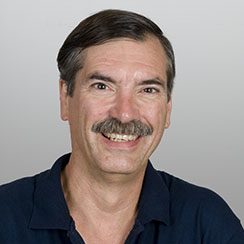 Dr. Marshall Kirk McKusick writes books and articles, teaches classes on UNIX- and BSD-related subjects, and provides expert-witness testimony on software patent, trade secret, and copyright issues particularly those related to operating systems and filesystems. He has been a developer and commiter to the FreeBSD Project since its founding in 1994.

While at the University of California at Berkeley, Kirk implemented the 4.2BSD fast filesystem and was the Research Computer Scientist at the Berkeley Computer Systems Research Group (CSRG) overseeing the development and release of 4.3BSD and 4.4BSD. He earned his undergraduate degree in electrical engineering from Cornell University and did his graduate work at the University of California at Berkeley, where he received master’s degrees in computer science and business administration and a doctoral degree in computer science. Kirk co-authored “The Design and Implementation of the FreeBSD Operating System.” He has twice been president of the board of the Usenix Association, is currently a member of the editorial board of ACM’s Queue magazine, and is a member of the USENIX Association and ACM, and is a senior member of the IEEE. 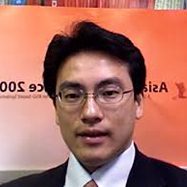 Hiroki Sato, Ph.D. joined the FreeBSD Development Team in 2000. He has been working as a member of the Core Team since 2006 and the Release Engineering and Documentation Engineering Teams since 2004. His focus is maintaining the project’s documentation, text processing software, and IPv6 network functionality, while actively promoting FreeBSD in Asian countries by hosting AsiaBSDCon. In 2014 he founded BSD Research, a Japan-based non-profit to support development and communities of FreeBSD in Japan in collaboration with FreeBSD Foundation. He is currently an assistant professor of Communications and Computer Engineering at Tokyo Institute of Technology. 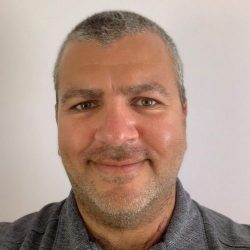 Andrew leads Arm’s Open Source Office, encompassing internal and external open source engagements and has been working with both the FreeBSD Foundation and the community for over 8 years, pushing for Arm adoption externally and FreeBSD adoption internally. As a member of Arm’s Open Source Software leadership team, he is responsible for building the relationships between Arm engineering and key open source projects of which FreeBSD is one such project.

With nearly 20 years of experience in the Open Source space working for the likes of Fujitsu, EMC, Sun Microsystems as well as local government IT teams. He has held and continues to hold numerous Board positions in various Open Source projects, including openSUSE, Xen and the Yocto Project. Prior to the technology world, Andrew spent over a decade in the aviation space and is slowly returning to it as a
private pilot. 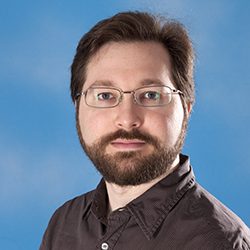 Dr. Watson is a University Senior Lecturer (Associate Professor) in Systems, Security, and Architecture at the University of Cambridge Computer Laboratory, where he leads a research team exploring intersections between operating systems, networking, security, program analysis/transformation, and computer architecture. He has worked extensively with industrial consumers of FreeBSD to support their interaction with the open-source community, and developed the MAC Framework that supports product-specific security models, such as the sandboxing features in iOS, Mac OS X, and Junos. Previously, Dr. Watson was a Senior Research Scientist at McAfee Research. He co-authored “The Design and Implementation of the FreeBSD Operating System.” He has served on the FreeBSD Core Team and Foundation Board for over ten years and has been an active contributor to the open-source FreeBSD operating system in the areas of security, networking, and release engineering since the late 1990s. 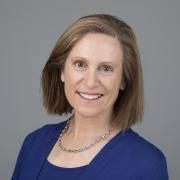